The tournament is for both men and women adult recreational ice hockey teams. The tournament will be organized during the 2022 IIHF Ice Hockey World Championship in Finland.

TO WHOM
For Finnish and foreign men and women recreational ice hockey teams.

During the tournament teams can accomodate in partner hotels agreed by the organizer. Bus transportations are provided from the hotels to the tournament ice rinks.

We are also planning to organize Ice Hockey World Championship ”stands” into the partner hotels so that participating teams could watch their home countries’ championship games. Inquiries and bookings regarding the hotel accommodation: accommodation_hwc@finhockey.fi

WHERE
Tournament games will be played in Malmi, Vuosaari and Paloheinä ice rinks. All ice rinks are located in Helsinki.

The playing time per game is 2*15 minutes efficient and total time 45 minutes. All teams will have a minimum of 3–5 tournament games. The tournament is played according to the official recreational hockey rules in Finland by FIHA (hits and slap shots are forbidden).

THE TOURNAMENT FEES
The tournament fee is 1050,00 €uros/team, including game costs (ice rink time, referees, officials, rewards, bus transportations between the hotel and the ice rinks, organizational costs and real-time game statistics) Please note that the bus transportations will be organized only from the official partner hotels. The booking fee (300 €) will not be refunded if the team cancels their participation. The booking fee will be refunded if the tournament is cancelled by the tournament organizer or due to the Covid-19 pandemic.

ACCOMMODATION AND LUNCH/DINING PACKAGES FOR THE PARTICIPATING TEAMS
The participating teams can accomodate at partner hotels of which there are bus transportations to the tournament venues. Eating (meals, lunch, dinner) can be booked from the hotels based on each teams needs.

The room rates (incl. bus transportations between the hotel and ice rinks):

The prepayment is due 14 days after the hotel booking. The rest of the payment will be charged in the end of January 2022.

REPRENTATIVE RIGHTS OF THE PLAYERS IN THE TOURNAMENT
The men`s A-serie is for all former hockey players and those who in the current season have played max. in IV-division. In addition, there are age criteria in every series. The age criteria is met if the player reaches the required age level during the season 2021–2022. The goalies can be max. five (5) years younger compared to their own age level. Men`s B-serie is for all players who haven’t played hockey higher than III-division in the last three (3) seasons. The age criteria also apply for serie B.

REWARDS
The TOP 3 teams in each series will be rewarded with Team Trophy and medals.

REGISTRATION AND ADDITIONAL INFORMATION
The teams will be selected in the tournament in order of registration. Teams must register by 15 February 2022 at the latest. The registration will be confirmed after the booking fee 300,00 euros has been paid to the tournament organization. The tournament booking fee will not be refunded if the team cancels its participation due to its own reasons. The rest of the tournament fee (750 euros) must be paid by 15 March 2022. 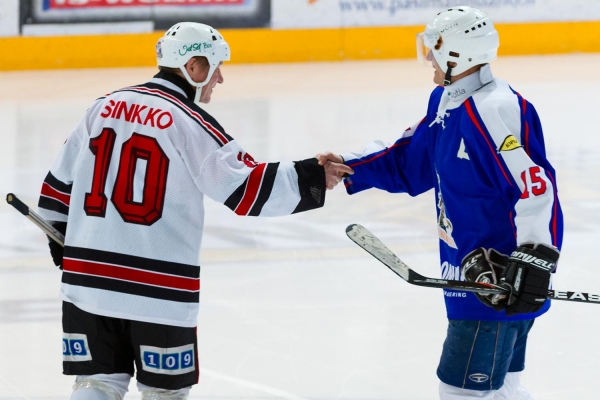 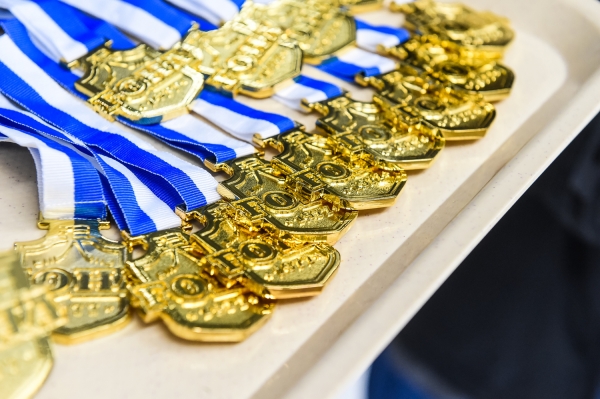 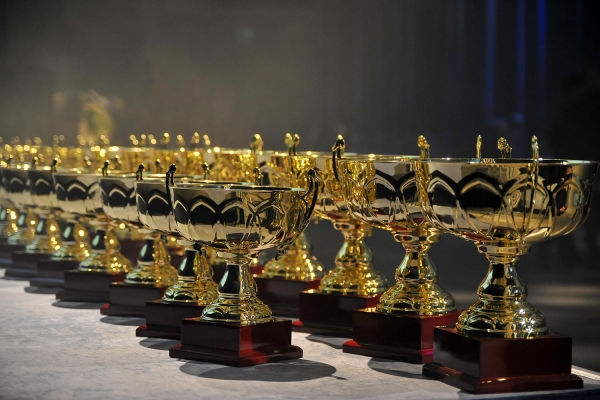 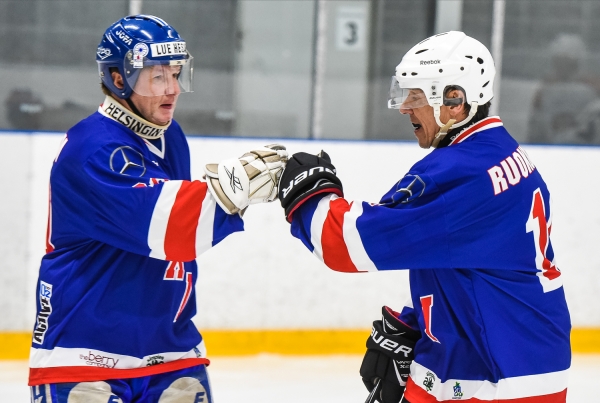 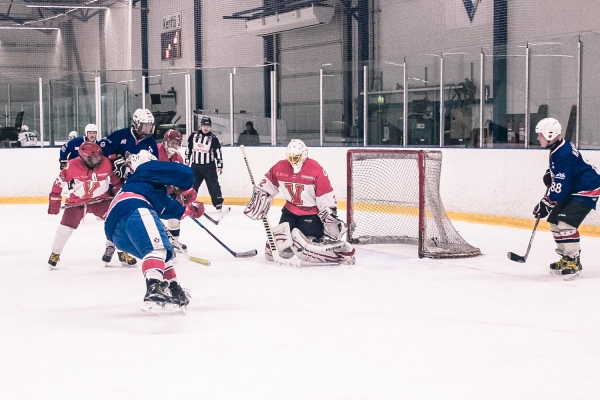 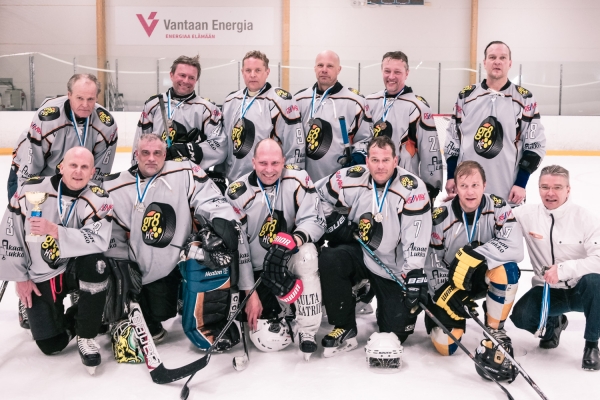 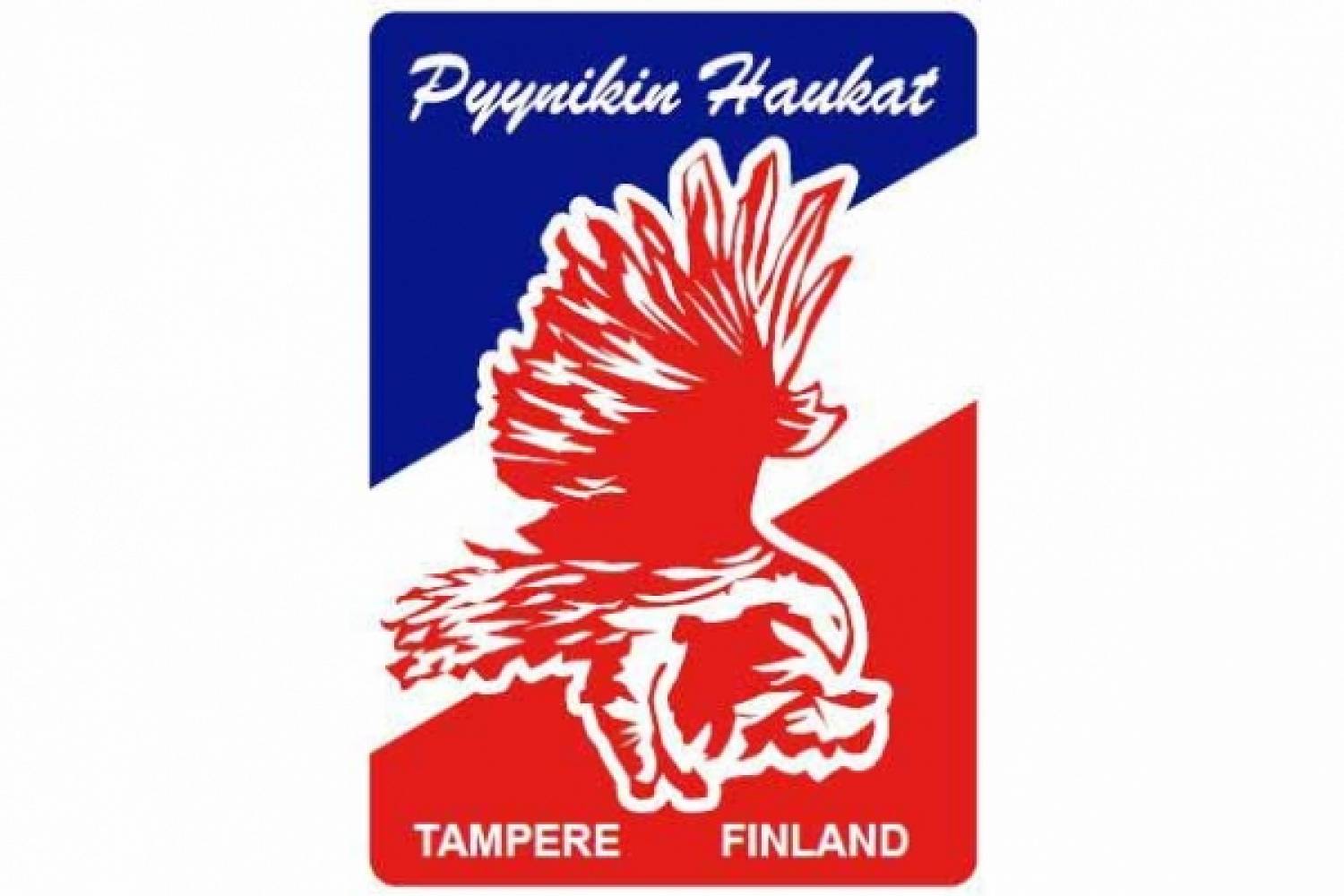 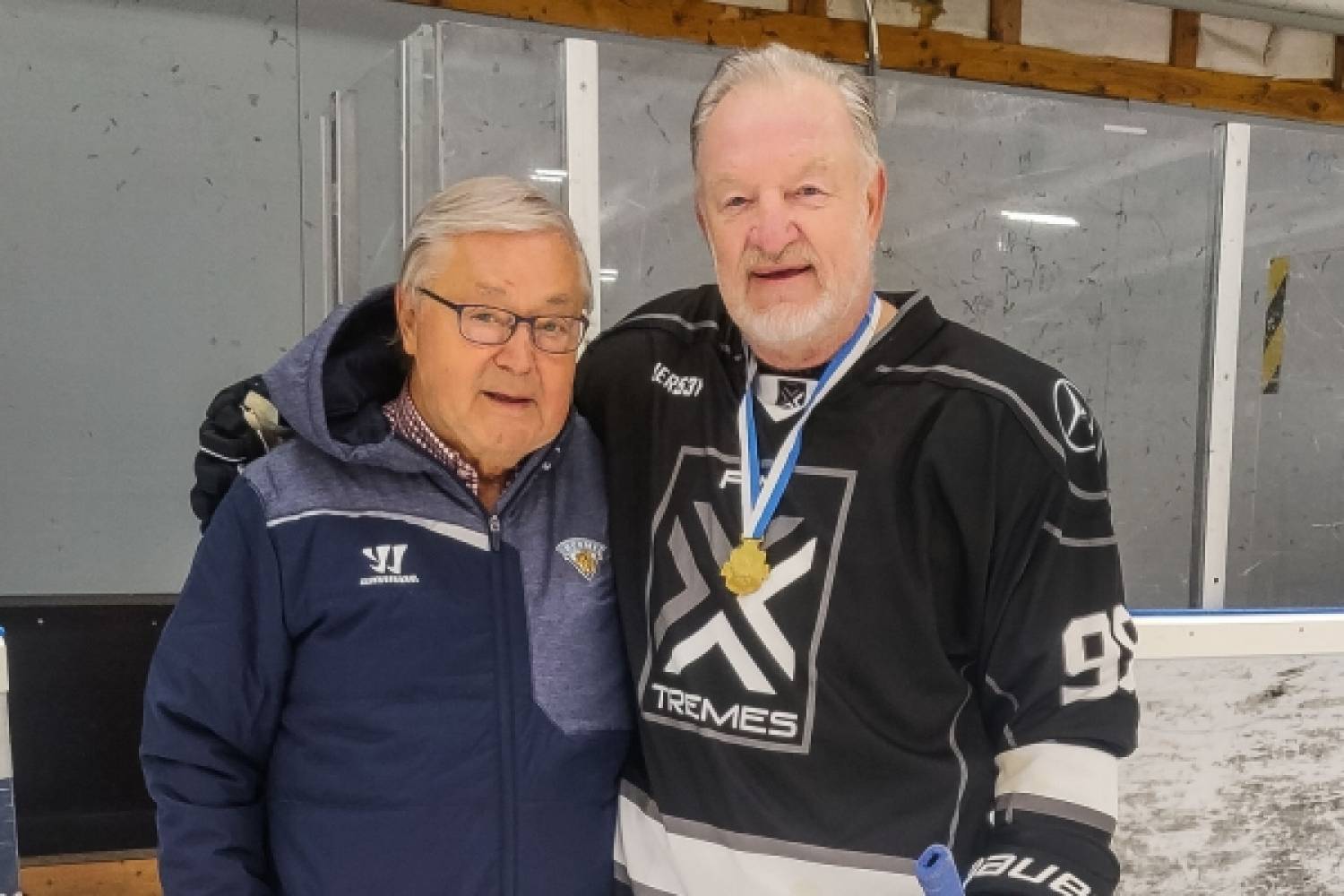 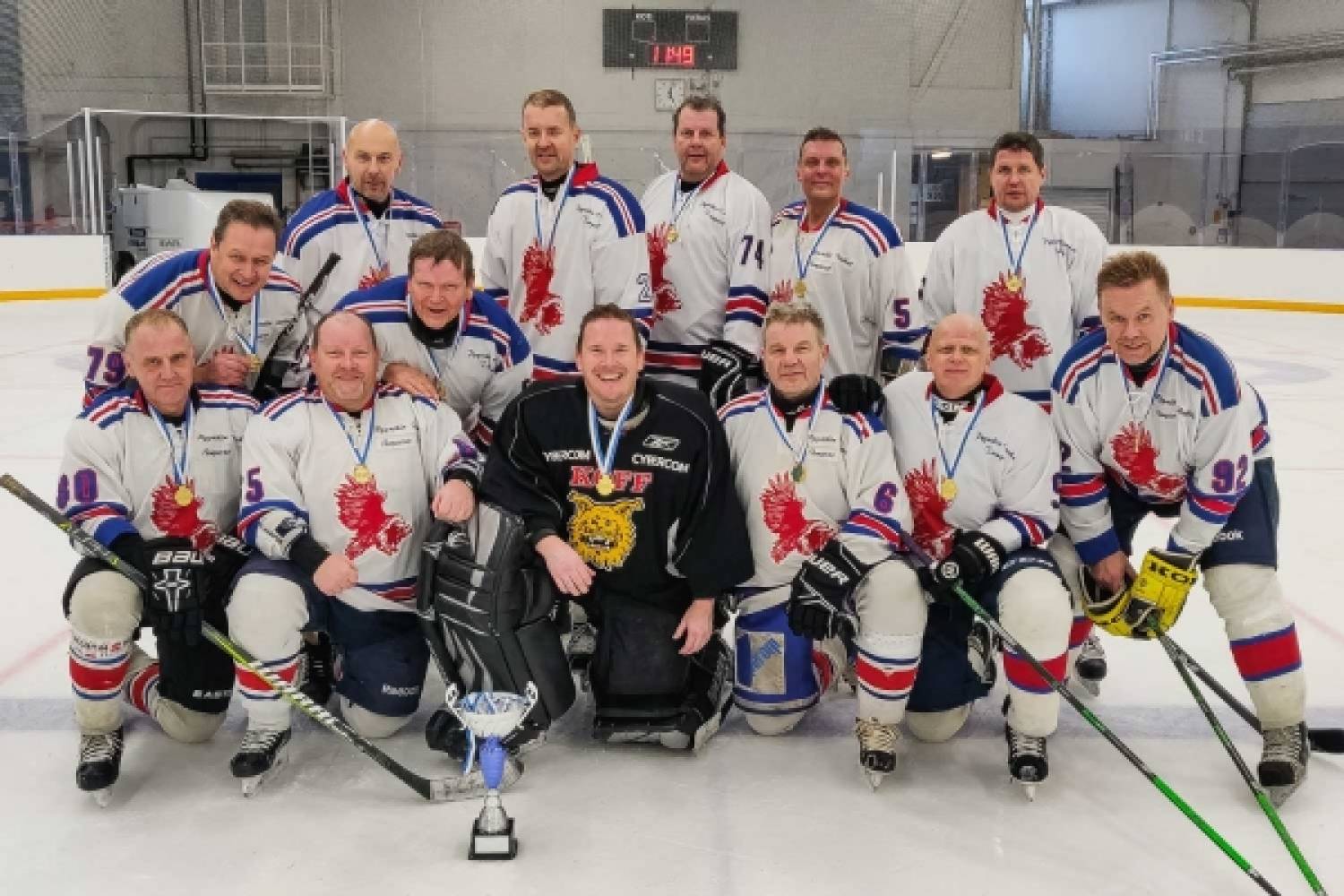 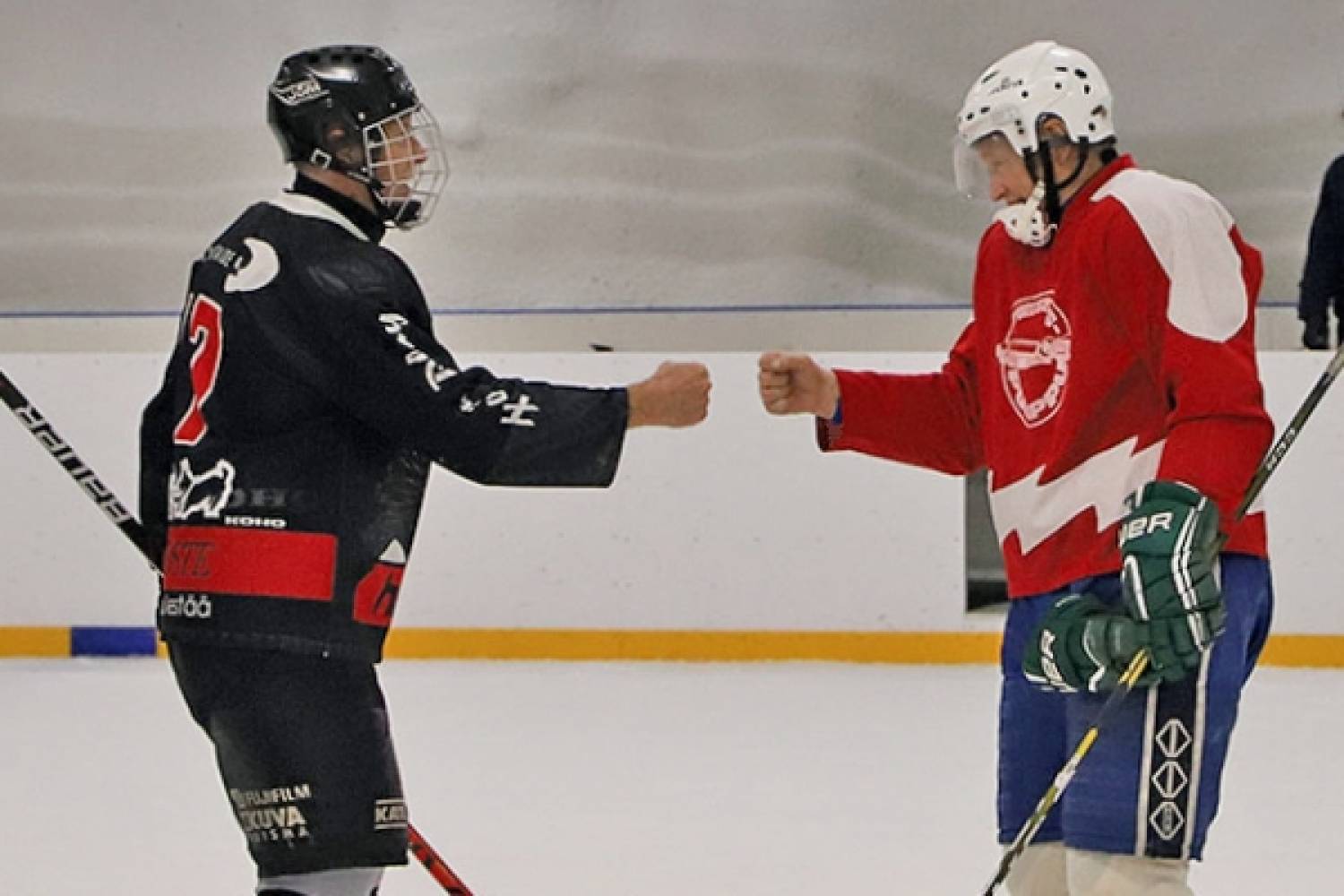 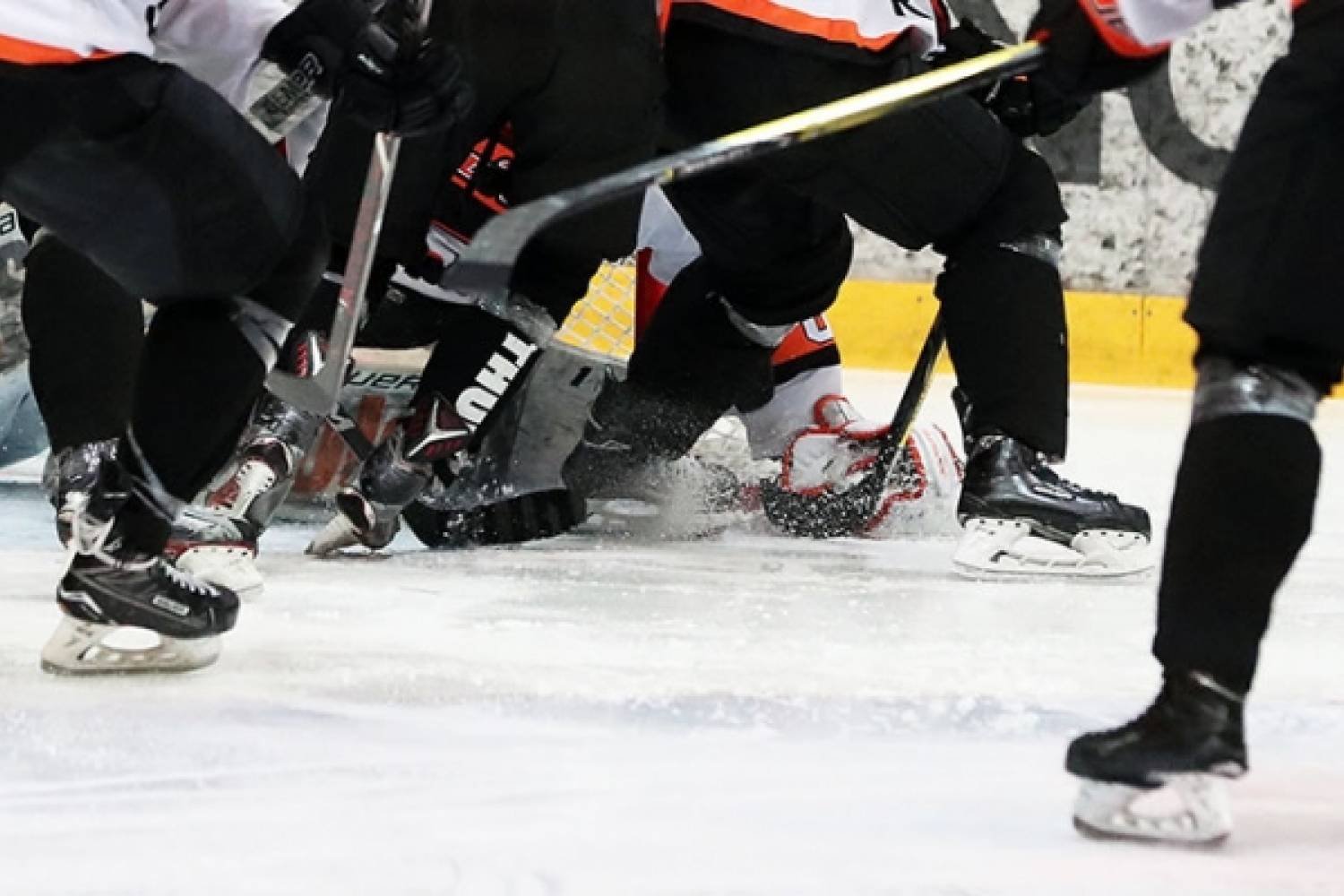 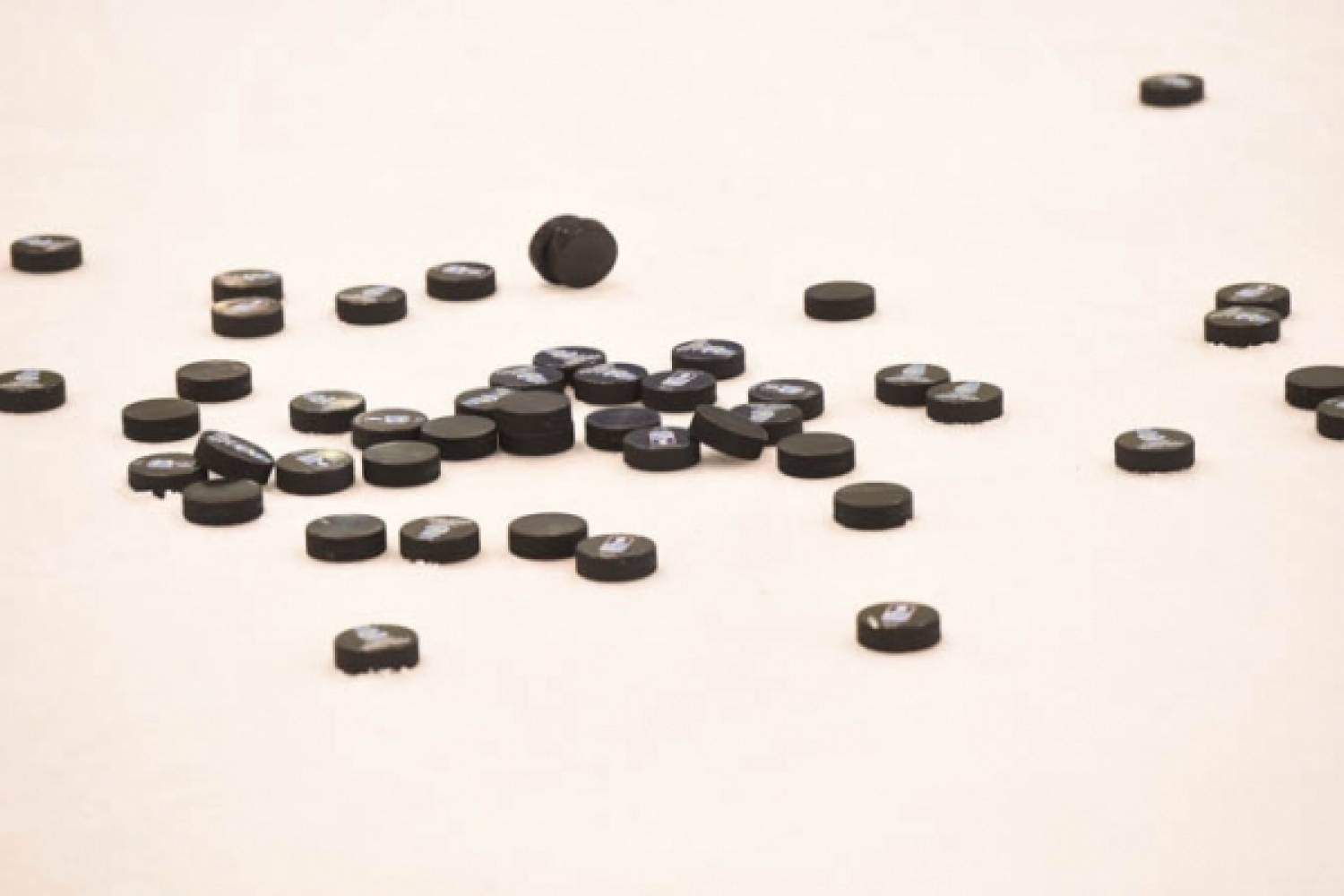 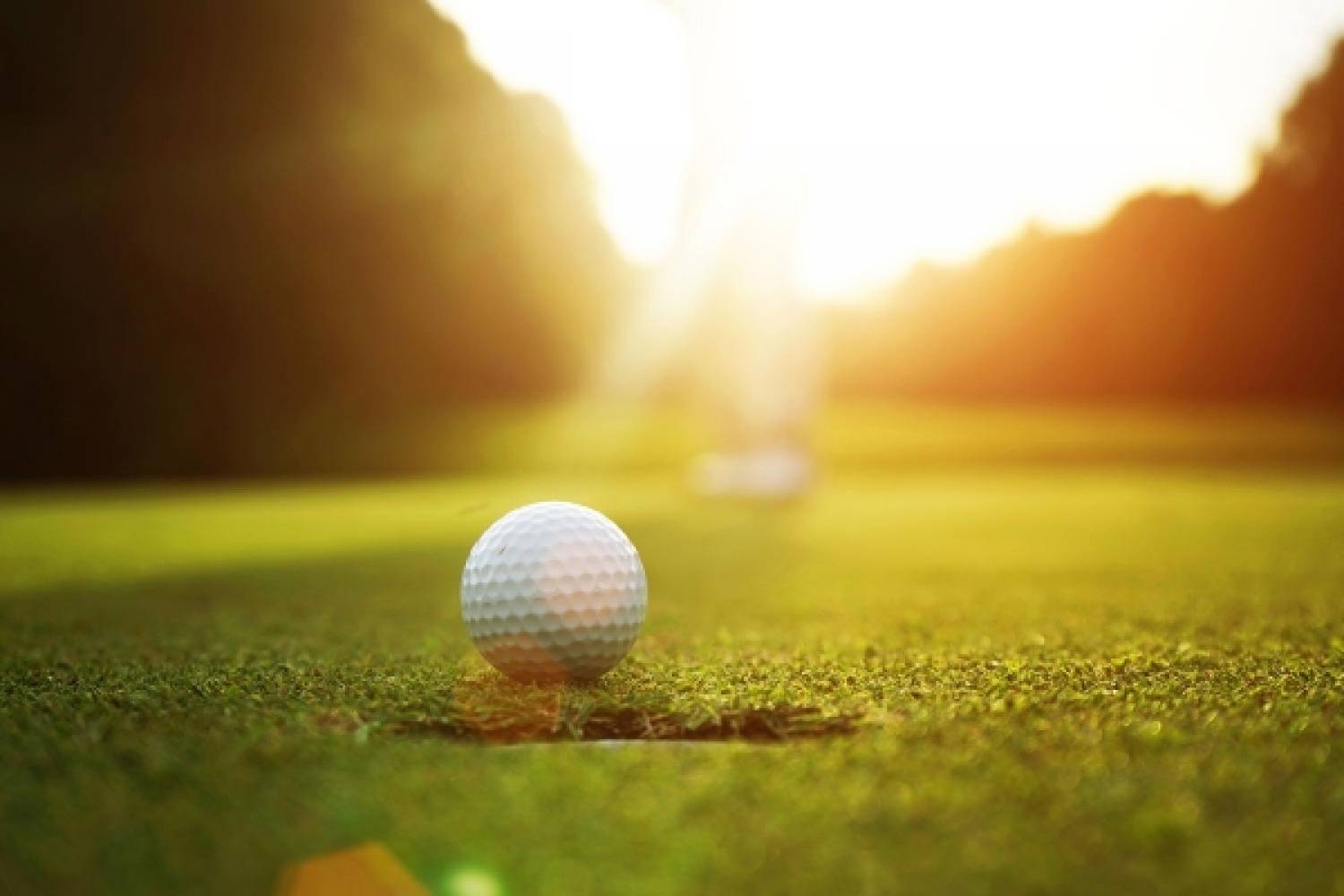 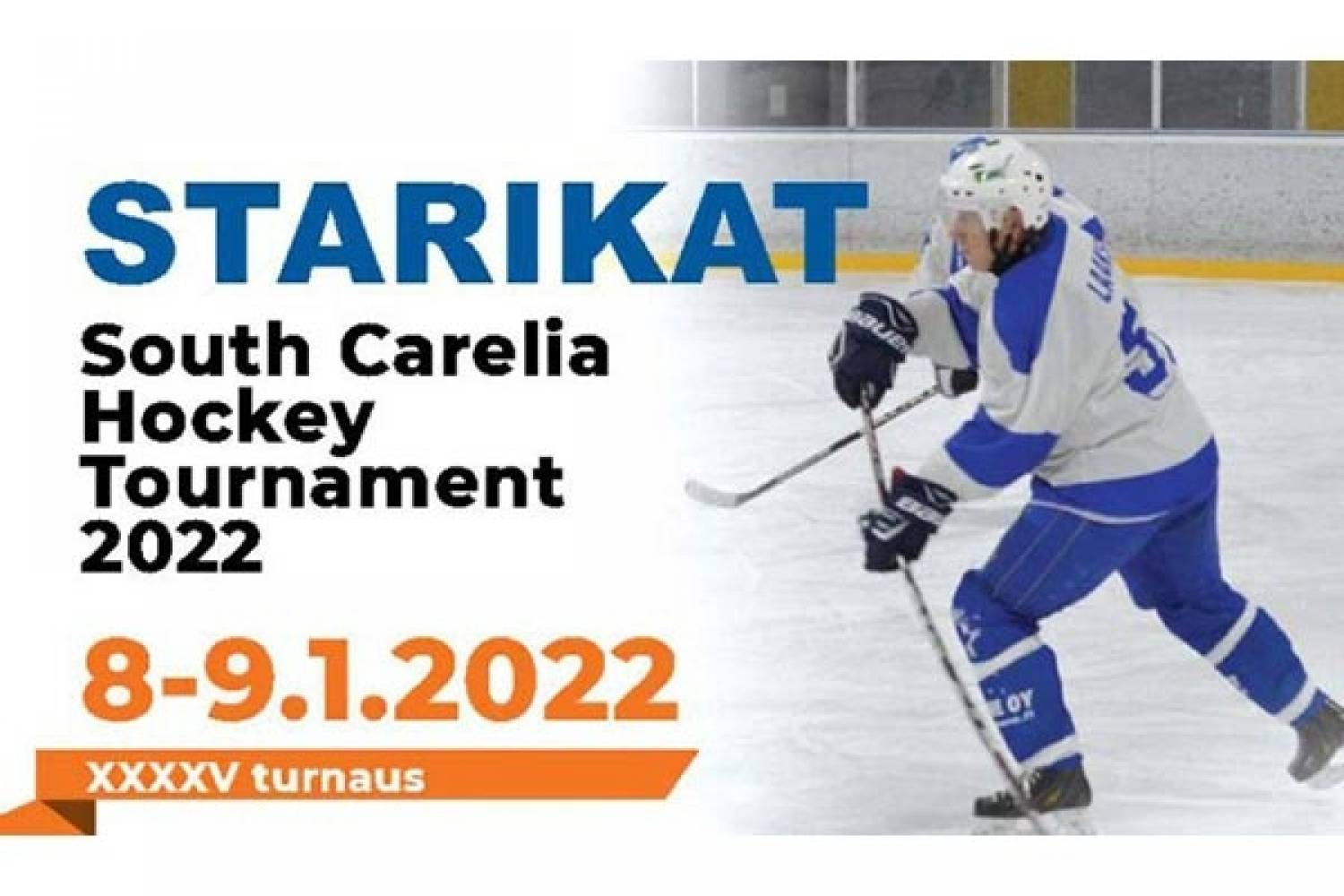